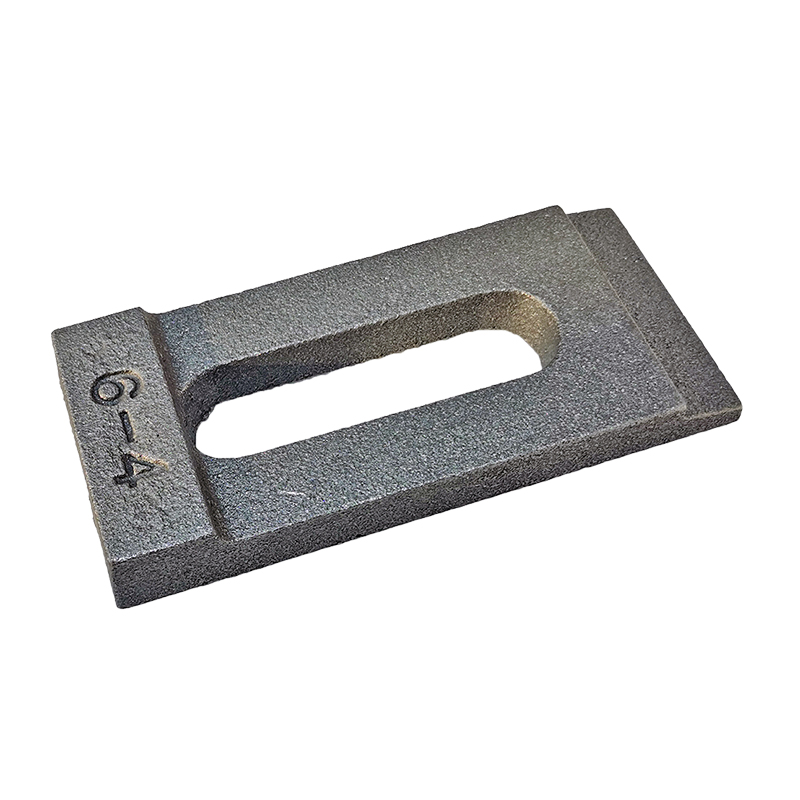 Ductile/Nodular cast iron is a high-strength cast iron material developed in the 1950s. Its comprehensive properties are close to steel. Based on its excellent properties, it has been successfully used to cast some parts with highly demanding complex forces, strength, toughness, and wear resistance.  Nodular cast iron has rapidly developed into a cast iron material second only to gray cast iron and widely used. The so-called "substituting iron for steel" mainly refers to ductile iron.

The railway accessories we produce with ductile/nodular cast iron is used for fastening steel rail under the railway construction.