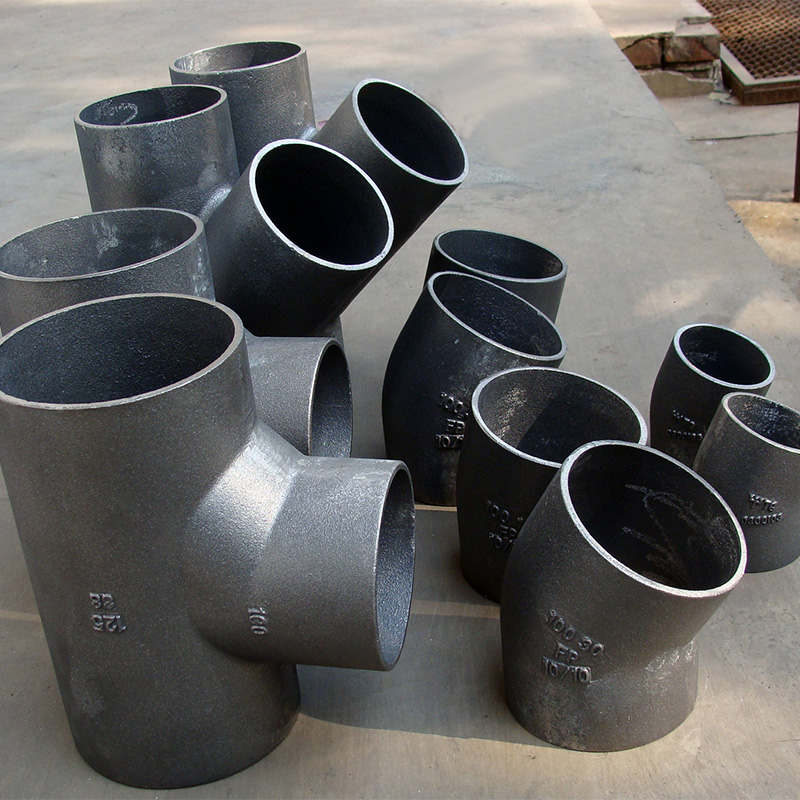 Gray cast iron refers to cast iron with flake graphite, which is called gray cast iron because the fracture is dark gray when broken. The main components are iron, carbon, silicon, manganese, sulfur, and phosphorus. It is the most widely used cast iron, and its output accounts for more than 80% of the total cast iron output. Gray cast iron has good casting and cutting properties and good wear resistance. Used to manufacture racks, cabinets, etc. The graphite in gray cast iron is in the form of flakes, the effective bearing area is relatively small, and the graphite tip is prone to stress concentration, so the strength, plasticity and toughness of gray cast iron are lower than other cast irons. But it has excellent vibration damping, low notch sensitivity and high wear resistance.