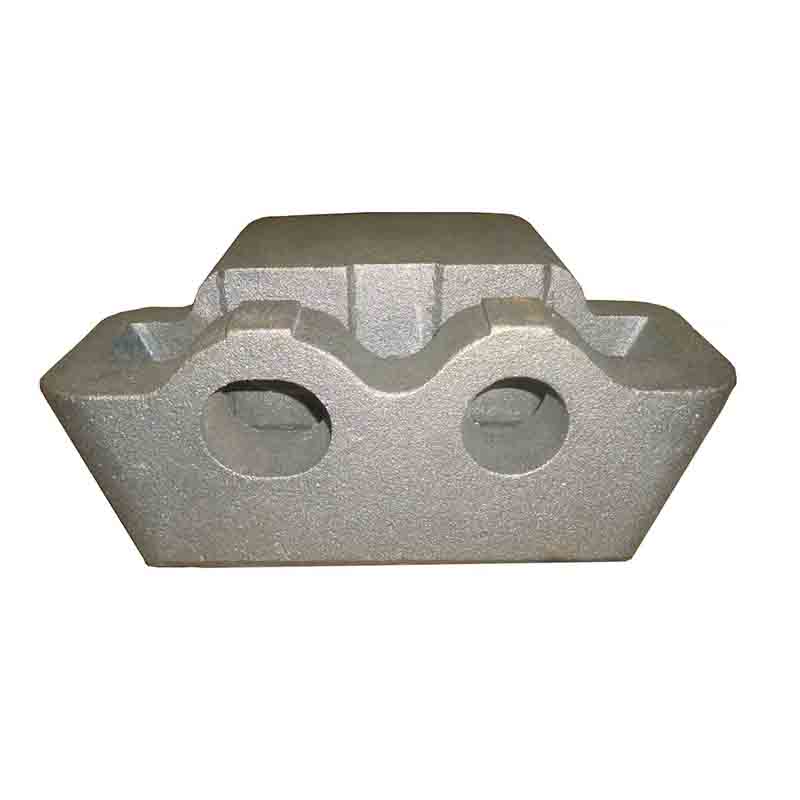 The development of the scraper conveyor in the production and construction of coal mines has roughly gone through three stages. The first stage was a detachable scraper conveyor in the 1930s and 1940s. It could only be laid in a straight line on the working surface. The advancement of the working face requires manual disassembly, removal and assembly. The scraper chain is of plate type, mostly single chain, such as V-type, SGD-11 type, SGD-20 type and other small-power light scraper conveyors. The second stage is In the early 1940s, a bendable scraper conveyor was manufactured in Germany. It cooperated with the shearer and metal bracket to realize mechanized coal mining. This scraper conveyor adapts to conditions such as uneven floor, unevenness and horizontal bending. It does not need to be dismantled from time to time, and the amount of coal transported has also increased. For example, the model SGW-44 scraper conveyor at that time was the representative product at this stage.

The original rail seat for scraper conveyor still has some shortcomings during use:

1. During the use of the original rail seat for the scraper conveyor, the fixing bolts in the mounting screw holes at the connection position of the pin rail and the rail seat will become loose during the long-term use and operation, resulting in the pin rail appearing in position Offset reduces the safety and stability of the rail seat.

We improved the casting technology, and solved the problem.